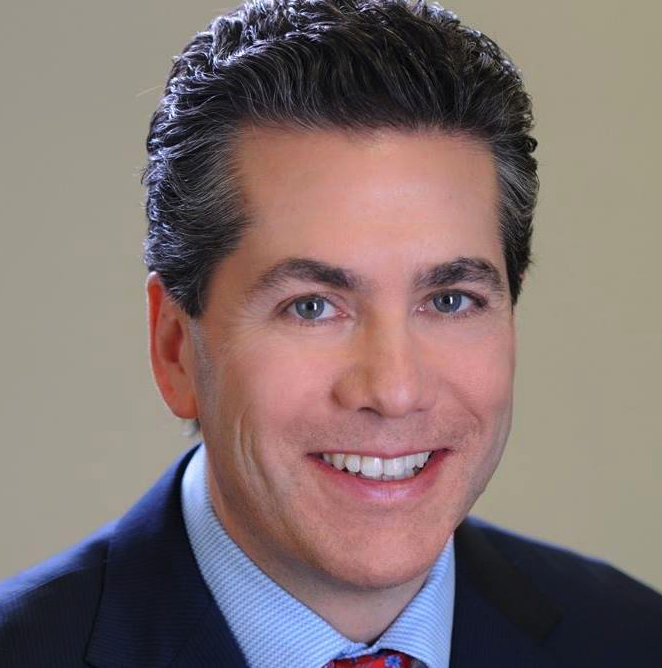 Jerome R. Potozkin, M.D. is the founder, practitioner, and CEO of PotozkinMD Skincare & Laser Center. This center has over 10,000 patient visits per year. Patients travel from multiple states and as far away as Hawaii. In October of 2021 he became one of the first physicians in the United States to take and pass the board certification exam in Micrographic and Dermatologic Surgery and is now dual board-certified in Dermatology and Mohs Surgery. He has been named to San Francisco’s “SuperDocs” on multiple occasions. He is the recipient of the prestigious Sulzberger Prize at The NYU Skin & Cancer Unit. He has been quoted in the New York Times and has been feature on National T.V. on shows such as ABC’s 20/20 and NBC’s Today Show as an expert in cosmetic dermatology.

He has been published in multiple medical journals. He is one of two dermatologists to serve two terms as the president of CalDerm and currently sits on their board of directors. He has served as the section chair of dermatology of the John Muir Medical Center. He teaches future dermatologists at UCSF. In 2016 his facility was chosen as the first SkinCeuticals Advanced Clinical Spa in California.

He served on the board of directors of the Association for the Accreditation of Ambulatory Health Care (AAAHC) from 2009-2015. In 2005 he founded “Vanity for Charity” in response to Hurricane Katrina and has since raised tens of thousands of dollars for local and national charities. He was awarded the 2017 “Business Person of the year” by the Danville Chamber of Commerce for his contributions to the community. In 2018 he became a published author with the publication of his book “Botox and Beyond: Your Guide to Safe, Nonsurgical Cosmetic Procedures. He is committed to treating each of his patients the way he would want members of his own family to be treated.

Treat every zone of the skin in one treatment

To learn more about each team member, click on their profile photo. 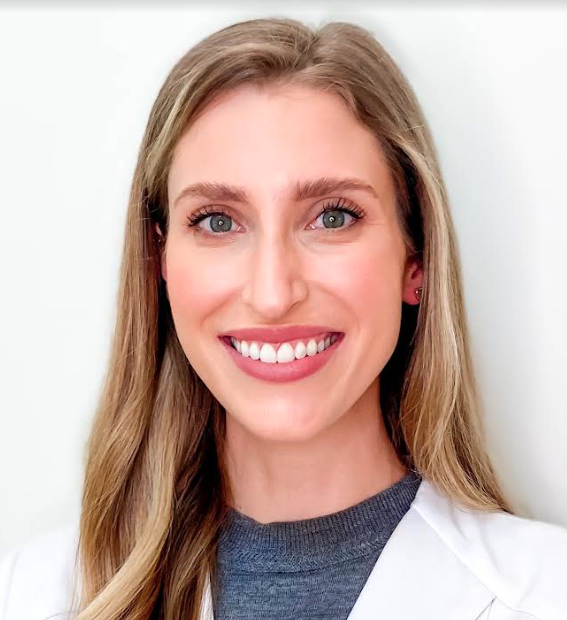 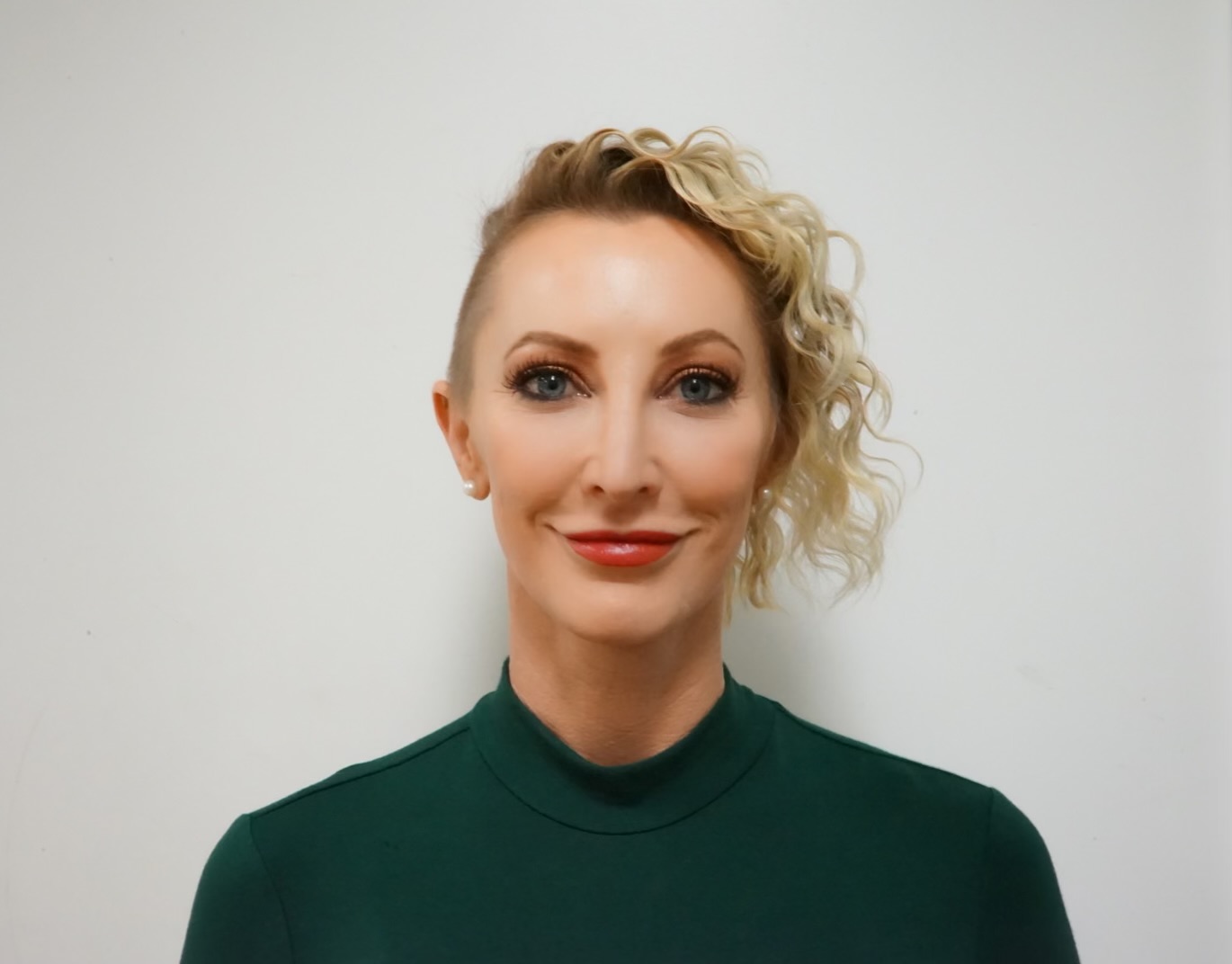 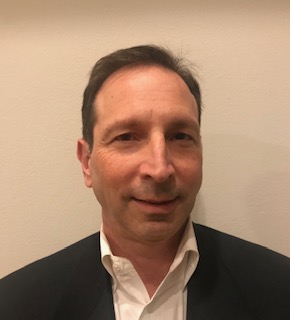